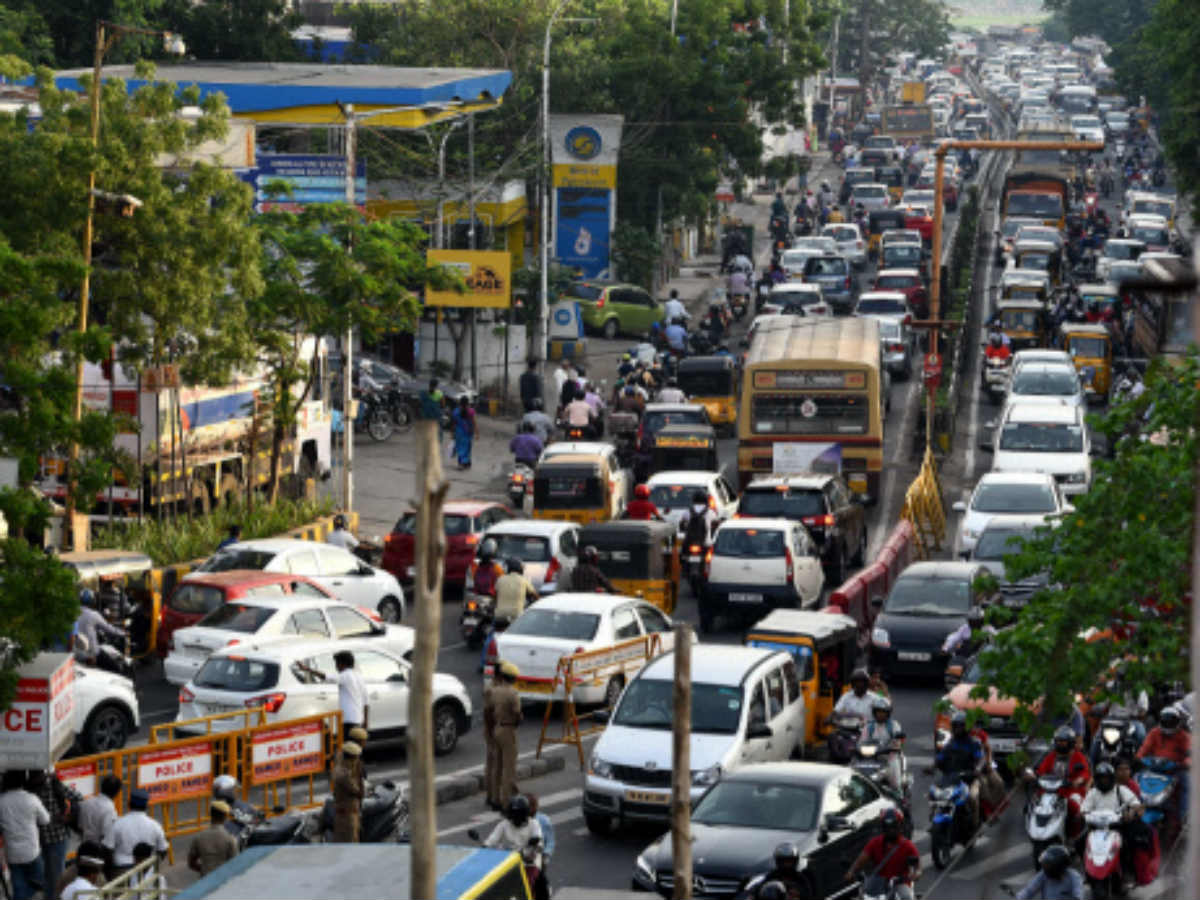 Highlights of the report:

India and U.S. very close to resolving all trade issues

(c)Trade imbalance between India and the US.